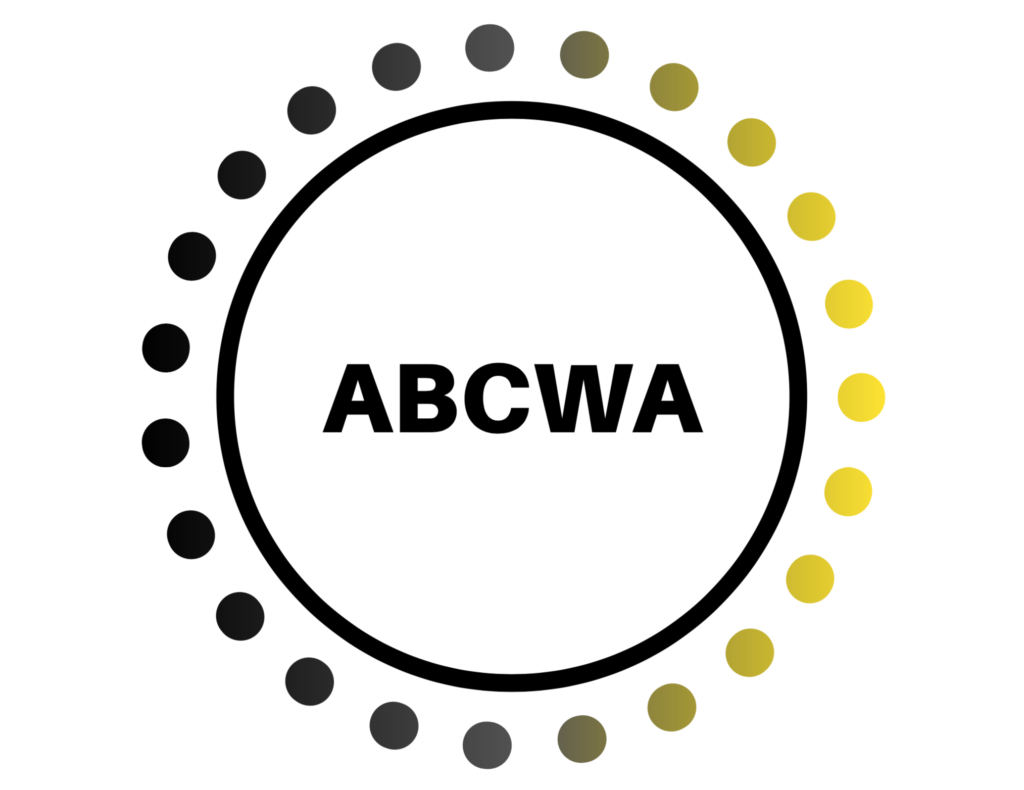 AustCham Thailand sits at the heart of the Australian-Thai business community, and is bound by its three pillars – Business, Connections, Community. Business: AustCham is the voice for the Australian Business Community in Thailand. We regularly survey our members for feedback on issues that are impacting their business, and assist in facilitating better business practices for Australians doing business in Thailand and Thais doing business in Australia.  From our connections with the Australian Embassy, high-level government officials, key industries in Thailand and Australia, regional AustChams, the Australian Alumni, and other Chambers of Commerce in Thailand, AustCham Thailand organises a range of events to provide business knowledge updates and sharing sessions for our members. Connections: ‘Sundowners’ is AustCham’ s monthly business networking event. Regarded as the premier networking event in Thailand, it provides members and guests of the Chamber with an opportunity to meet, network and exchange views in a social environment. Members can also connect directly through the AustCham Directory provided on our website. Community: Celebrating all things Australian, members and guests can enjoy our annual community events, including the AFL Grand Final family fun day, the Australia Ball, and the ANZAC Day Memorial Services in Kanchanaburi. Furthermore, AustCham seeks to use its key strengths to benefit Thai society and is eager to engage with members in our CSR programs. 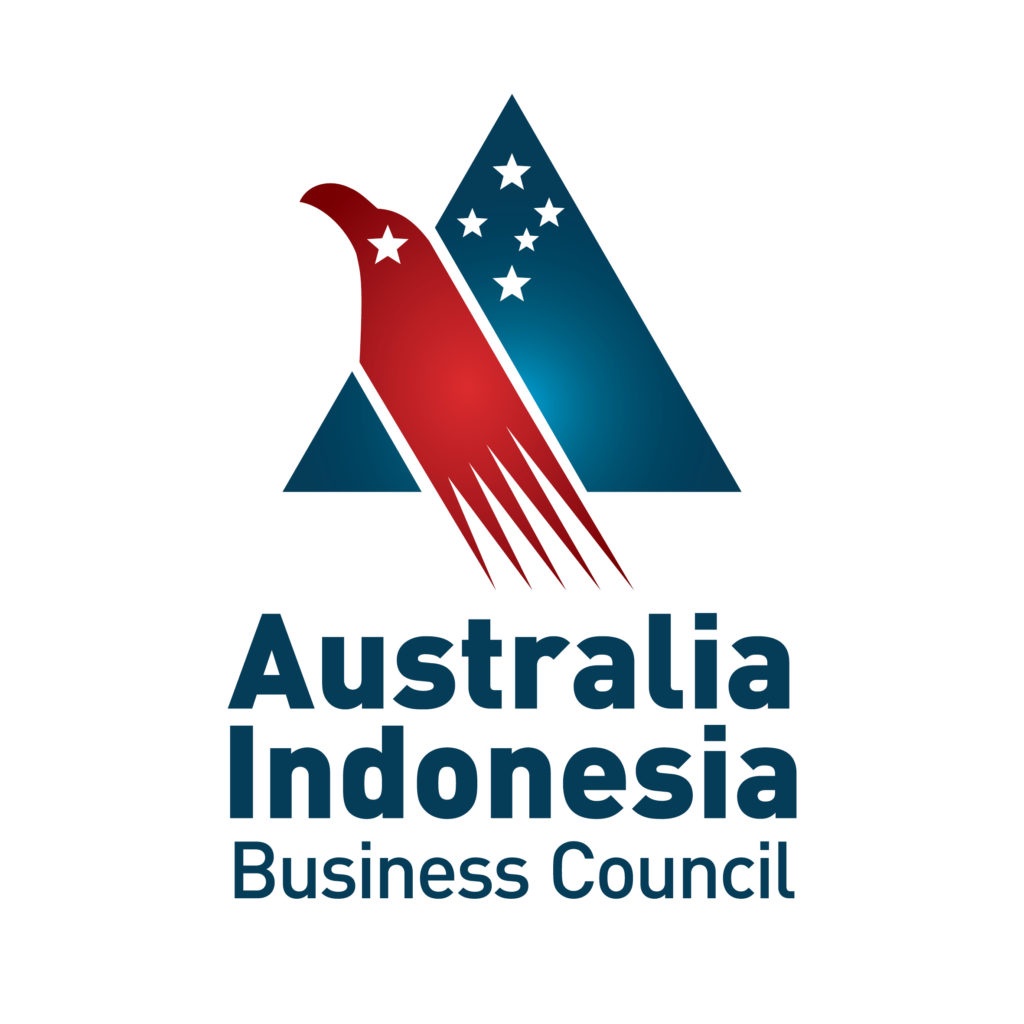 The Australia Indonesia Business Council Ltd (AIBC) is the peak, non-profit business association involved with the promotion and facilitation of trade and investment between Australia and Indonesia.

The AIBC is now a national association with branches in the Australian Capital Territory, New South Wales, Northern Territory, Queensland, South Australia, Victoria, Tasmania and Western Australia. We are managed by a Board of Directors comprising State/Territory branch Chairs and a National President, National Vice-President and National Honorary Treasurer who are elected at the Annual General Meeting of members. The Board is supported by a National Secretariat.

AIBC members strengthen their business through up-to-date information; benefit from business and social networking; and belong to a business community with significant knowledge and contacts in both Australia and Indonesia. We provide a wide range of services to our members. For detailed information, please refer to member benefits. 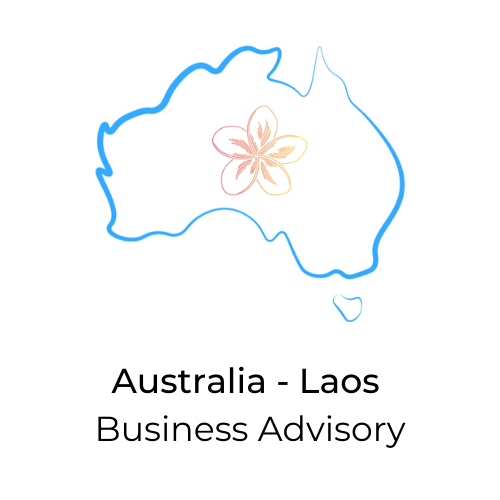 With a vision to strengthen the relationship between Australia and Laos, Toto Boutdara established Australia – Laos Business Advisory (ALBA).

Australia – Laos Business Advisory (ALBA) provides advisory services for trade, investment and business between Australia and Laos.All projects and clients that we engage with promote, encourage, and make positive social change in the following key areas:

We are selective in the projects and clients we serve. All clients in our portfolio align with our values and seek to provide a positive impact in the markets they operate in. Working with our strong network both in Australia and Laos, we advise on:

Australia Malaysia Business Chamber (Western Australia) is established as a non-profit organisation that provides a range of services to its members relating to businesses in Western Australia and Malaysia.

Other major commodity exports to Malaysia are petroleum, alumina/bauxite and nickel.
Malaysia was also a market for the state’s agricultural and food products. The main exports were wheat, oats, lamb, carrots and turnips in 2016-17. Australia Malaysia Business Chamber (Western Australia) is established as a non-profit organisation that provides a range of services to its members relating to businesses in Western Australia and Malaysia.

Throughout 2018 the WAVBC has been actively supporting the Western Australian Government’s ‘Asia Engagement Program,’ an initiative that is focussed on four South East Asian countries: Singapore, Malaysia, Indonesia and Vietnam. The objectives are to deliver outcomes in three key areas: increasing trade, attracting investment and diversification of the WA economy.

The WAVBC like the other respective Asian Business Councils has committed to supporting the ‘Asia Engagement Program’ program by providing market intelligence, business networks, and experience in intercultural communication in the high context culture of Vietnam.

A series of ‘Country of Focus Roundtable Workshops’ supported by the WA Department of Jobs, Tourism, Science & Innovation in 2019 will help shape the future strategies that will enable the Councils to realise their full potential and become go to ‘points of reference’ for Western Australians seeking information on the focus countries.

During 2019, the WAVBC will continue to hold regular events of interest for its members and friends and host a 2019 members tour to Vietnam (Watch website for dates and details).