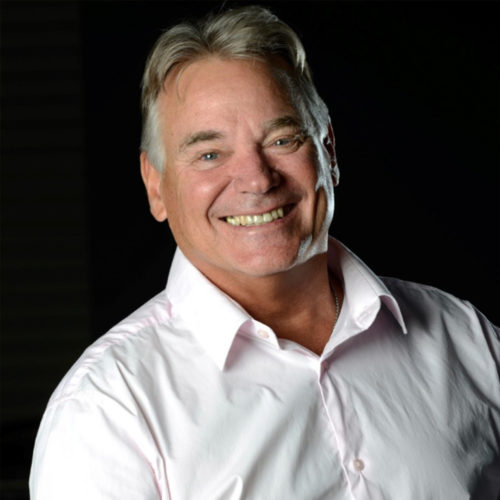 Qualified in Chemistry and Metallurgy, Chris has over 40 years experience in sales, business development, senior management and operations, the majority of the past 25 years of which have been spent in the Asia Pacific region. His experience is predominantly in the medical, chemical and gas-based products. He has been involved in direct sales and negotiations to major regional clients as well as developing and supporting Agent & Distributor structures throughout the Asia Pacific region. Chris also worked for a period in South Africa.

Prior to forming his own consultancy business in 2005, Chris was responsible for regional sales and marketing for large multinationals in Asia. In these roles, profitability increased dramatically under Chris’ management. Major clients during this time included several medical product suppliers and various hospitals in the region including Bumrungrad International (Thailand), Bangkok Hospital (Thailand) and Mount Alvernia Hospital in Singapore.

He also held the position of CEO for a French multinational in Taiwan, where the company achieved a profit turn-around in eight months under his management. A major part of this latter success was based on his restructuring of the business’ maintenance plans and inventory reduction, saving the operation millions of dollars in twelve months.

Most recently at Fremantle Ports, Chris has been developing a communication plan so that all the various operations can communicate far more effectively.

Over the past few years clients Chris has consulted to, or coached or trained personnel include Accenture, BHP, FMG, DHL, Rolls-Royce, DBS Bank, Standard Chartered Bank, J P Morgan, Prudential, Schlumberger and the City of Stirling.

Chris has consulted in Australia, Singapore, Malaysia, Vietnam, the Philippines, the Middle East and India. He has earned the reputation of having a real ability to connect with the people he works with, through his outgoing personality and his previous working experiences. Chris adds value at all levels, changes behaviour and improves persuasiveness of the clients he works with.